Riordan Clinic focuses on prevention—getting to the root cause instead of just treating symptoms of illness. Our dedicated team of doctors and staff works closely with people to restore, improve or maintain their health. We listen first, then test and map out a research-based, nutrition-fueled path to well-being. On this path, health is a journey, not a destination. Our goal is for patients to reclaim their lives and feel their absolute best, empowered with tools and knowledge. Tapping into the body’s ability to heal. Strengthening systems. Leveraging evidence-based medicine.

Stay Up To Date With Us

By joining our mailing list, you become eligible to receive our electronic Health Hunter newsletter and updates on lectures, special events, discounts and online promotions. Our mailing list is confidential, your name will not be given to anyone. 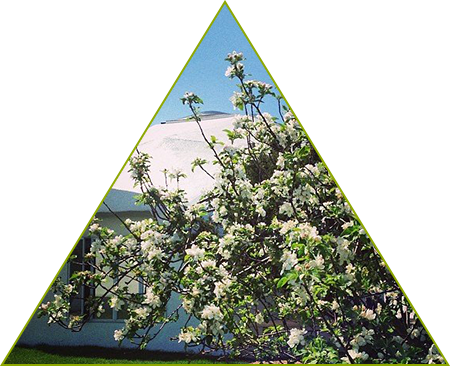