Before beginning your HCG Rx+ weight loss journey, several laboratory tests are performed by the Bio-Center Laboratory, our onsite lab. These include a Complete Blood Count (CBC), a Chemistry Profile, and a C-Reactive Protein-hs (CRPs). Many people may wonder why these particular tests are required for the Riordan Clinic’s HCG Rx+ weight loss program. The following is a breakdown of the tests and why they are important: 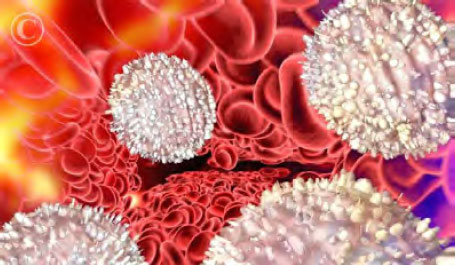 CHEMISTRY PROFILE:
A Chemistry Profile helps us make sure that your body, especially the liver and kidneys, is metabolizing energy as well as releasing toxins and waste. These various levels are checked when a chemistry profile is performed.

Posted on December 22, 2021 Author: Laura Vasquez, MSN, APRN, NP-C Stress is an inescapable part of the human existence. No one can deny this fact. Even our ...
VIEW BLOG ARTICLE