(OMNS May 31, 2019) While magnesium remains greatly underutilized in the treatment of a wide range of medical conditions, it is gradually becoming a more common nonspecific positive 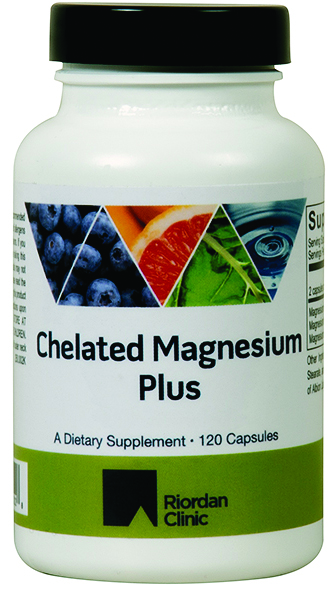 “health tonic” added to an increasing number of intravenous infusions given around the world. Literally, greater than 99% of magnesium is contained inside the cells of the body, and getting as much magnesium to accumulate inside the cells over time is a highly desirable goal, as the vast majority of adults are depleted in their cells and particularly the mitochondria even when serum magnesium levels are in the normal range. Magnesium administration is only really potentially toxic in the context of renal failure, excessive and/or rapid intravenous infusion, and when magnesium cathartics stay in the bowels for days without being eliminated, such as is seen in many nursing home residents. It has also been found to be problematic in persons with myasthenia gravis and severe bradycardia.

Diseases share the common denominator of increased intracellular oxidative stress in the affected cells and tissues. The degree to which this oxidative stress can be lessened and maintained in that state determines the efficacy of a treatment protocol. Toxins are pro-oxidants, and all disease-causing agents ultimately cause an increased pro-oxidant, or toxic, impact in order to inflict their damage. All infectious diseases do their damage by ramping up oxidative stress throughout the body, as virtually everything associated with or part of the infection progression increases the presence of pro-oxidant pathogen-related toxins. This includes exotoxins, endotoxins, cellular intrusion by viruses, and all of the pro-oxidant metabolites that result from an evolving infection, including a large amount of free iron as pathogens either frankly rupture or are gradually metabolized and processed. Really, except for the possible space-occupying characteristics of some infections (like focused oxidation that eventually erodes into a blood vessel with hemorrhagic and even fatal consequences), an infection only incapacitates to the degree that it consumes the antioxidant capacity of the body and increases body-wide oxidative stress. To express it slightly differently but very precisely, disease IS increased oxidation. The more biomolecules are oxidized (and relatively or completely functionally inactivated as a result), the more manifest the disease. 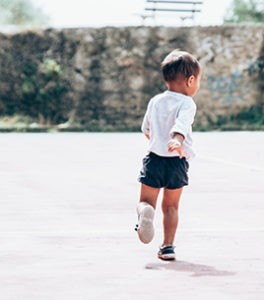 Especially in acute infectious diseases, typically viral, serum vitamin C levels can drop to extremely low levels, and they can even become immeasurable in the urine. Magnesium levels typically decline in concert with such a vitamin C decline. There appears to be a strong therapeutic synergy between vitamin C and magnesium in normalizing elevated intracellular oxidative stress and in resolving either an acute infection or lessening the pathology of a chronic disease. When such oxidative stress can be reduced to normal, physiological levels, intracellular physiology normalizes, and the cell can be essentially regarded as cured, whether it was an infection or another toxin source that elevated the intracellular oxidative stress in the first place.

Magnesium increases the phagocytic capacity of the scavenging white blood cells in combatting infections, and vitamin C can attack pathogens directly via up regulation of the Fenton reaction inside the cells, increasing their internal oxidative stress to the point of pathogen rupture (Vilchèze et al., 2013; Levy, 2013). These anti-pathogen mechanisms can be very synergistic in treating infectious diseases. Furthermore, vitamin C enhances the capacity of all of the scavenger immune cells by concentrating inside them and allowing them to supply a greater immediate antioxidant delivery when the natural immune response summons them to areas of focal infection and inflammation that are always acutely and severely depleted of antioxidant capacity. However, a review of some older literature reveals, somewhat surprisingly, that magnesium chloride alone, given orally several times daily, has cured acute polio, even when significant paralysis had already developed (Neveu, 1961; Rodale, 1968). Dr. Frederick Klenner had also reported that high doses of vitamin C completely cured all of the 60 cases of polio that he saw in his practice. This result is likely achieved because both magnesium and vitamin C, as independent agents, can promptly normalize the pathology of increased intracellular oxidative stress seen in toxin exposures of any origin.
For many infections, it seems likely that either vitamin C or magnesium can be highly effective as monotherapies, since they both accomplish the desired goal of decreasing increased intracellular oxidative stress, but by different mechanisms. Vitamin C, as the premier antioxidant in the body, directly lowers intracellular oxidative stress the more it can be effectively concentrated inside the toxin-damaged cells. Magnesium, even though it is not a directly-acting antioxidant like vitamin C, promptly brings down elevated cytoplasmic calcium levels inside sick cells, which in turn promptly lowers intracellular oxidative stress as well. The following brief case reports demonstrate the incredible impact of magnesium chloride on 15 different cases of poliomyelitis, some extremely acute, and some seen several months after the onset of the infection. 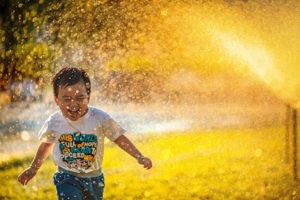 It is not clear at this time if all forms of magnesium would have the same level of clinical impact on polio as magnesium chloride. There is some evidence that the chloride plays a critical role along with the magnesium in the rapid resolution of the acute infection. This could be easily clarified by straightforward clinical studies. Nevertheless, this extremely simple magnesium chloride-water solution approach to polio would indicate a similarly positive response might well be seen in many or all of the acute viral afflictions (as has already been seen with vitamin C as a monotherapy). This could make an incredibly potent and cheap therapy available literally world-wide. Vitamin C is wonderful, but even it is expensive compared to magnesium chloride.

Dr. Thomas E. Levy is board certified in internal medicine and cardiology. He is the author of several books, including his most recent volume: The Magnesium Cure. To order a copy of his new book, you can contact the publisher, MedFox, at (866) 359-5589.

The peer-reviewed Orthomolecular Medicine News Service is a non-profit and non-commercial informational resource.

IV – Through the Vein

Posted on July 1, 2010 By Ron Hunninghake, M.D. What is IV nutrition? IV is an abbreviation for “intravenous–through the vein.” Nutrition means “those natural ...
VIEW BLOG ARTICLE

Know Your Nutrients: The Minerals, Part One

Posted on March 1, 2005 By James A. Jackson, MT (ASCP), Ph.D. Minerals are also known as elements and metals. The planet earth is the ultimate source of all ...
VIEW BLOG ARTICLE

Posted on October 1, 2002 By Ron Hunninghake, M.D. Osteoporosis is an epidemic problem. One third of American women will have a fracture related to osteoporosis ...
VIEW BLOG ARTICLE