Research Spotlight: Are You at Risk for Dementia Because of Your Antacid?

Every person who has watched television has seen an advertisement for the “new” drugs that are constantly being released. When the list of potential, harmful side effects is outlined in the commercial, it seems they are far worse than the condition the drug is meant to treat! Especially when one of the potential side effects is, wait for it … increased risk of death! It has almost become comical. Almost. 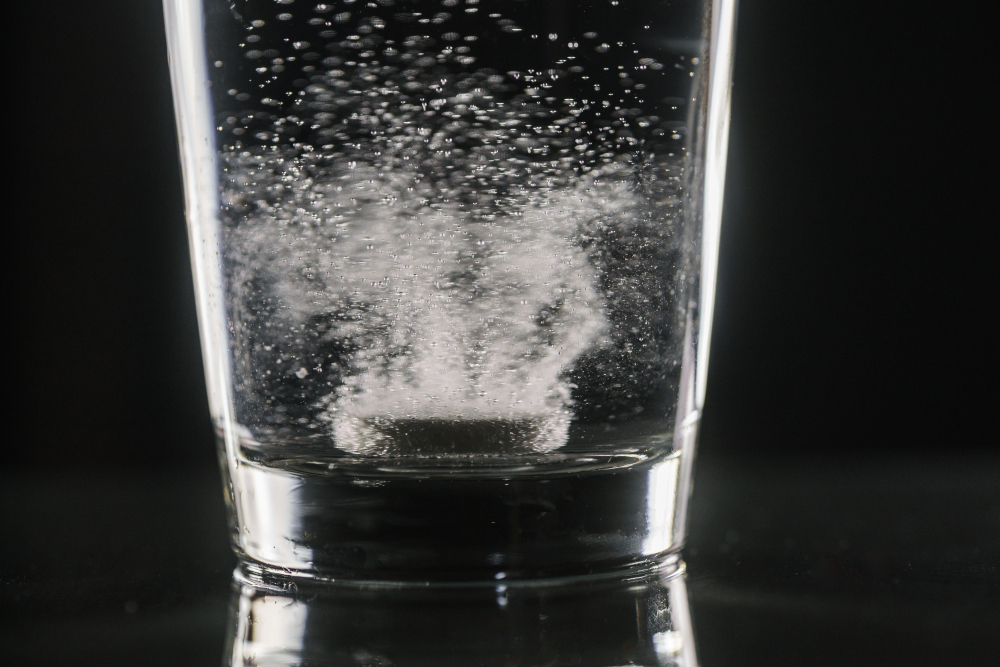 Unfortunately, some of the worst side effects of drugs are not known nor exposed until the drug has been in use for quite some time. Seemingly innocuous drugs (even ones that are over-the-counter) can have very harmful side effect profiles. Such is the case for antacids. Whether they are proton pump inhibitors (PPIs) or histamine-2 receptor antagonists (H2RAs), these antacid drugs are far from benign. We have known that PPIs are associated with increased risk for kidney disease1 as well as heart attack2 and cardiovascular disease. However, research has found yet another possible disturbing link with long-term antacid use: increased risk for dementia.

In a prospective cohort study, published in JAMA Neurology in 2016, over 73,000 participants, 75 years of age or older and free of dementia at baseline, were analyzed. Of the participants receiving regular PPI medication, there was a significant increased risk of the incidence of dementia, compared to those not receiving a PPI medication. This was after adjusting for age, sex, polypharmacy and comorbidities as potential confounders3. In another study, published in 2015, data from over 3000 subjects age 75 or older was analyzed comparing those taking PPIs to those who didn’t. According to the study, “Patients receiving PPI medication had a significantly increased risk of any dementia and Alzheimer’s disease compared with nonusers4.”

It must be noted that these studies show an association and not a definite cause. Other studies have looked at this same question and have not found a definite link5,6. It does appear, however, that there is a trend toward greater risks the longer a person is on these medications. This makes sense because use of antacid medication is a classic case of treating the symptom rather than looking for the root cause. If the root cause of why the person is having indigestion or reflux is not addressed, the symptom will only get worse.

Keep in mind that in 2009, there were more than 110 million prescriptions for PPIs, making them the third-largest class of drugs in our the country, which represents more than $13.6 billion in sales, according to IMS Health, a health-care market research firm. Though the drug companies will convince you that it is easier to take a drug, addressing the root cause(s) of your symptoms will not only help you feel better, but will help you avoid some of the potential hazards of taking these medications.