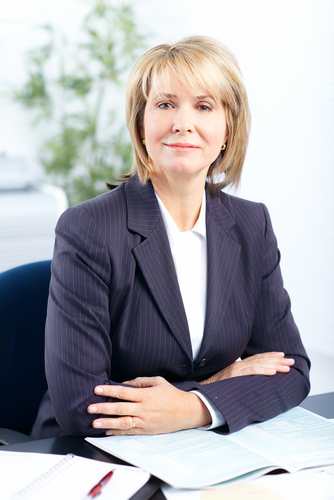 In September of this year, a 60-year-old patient with a history of non-Hodgkin lymphoma came to the Riordan Clinic with a multitude of bothersome symptoms. She suffered with headaches, dizziness and varying gastrointestinal complaints, as well as sinus and breathing problems. But, the issues most bothersome to her included the anger and depression she felt inside, and the hostility and severe intolerance she felt towards others. These, as she explained, were affecting her marriage and most other interpersonal relationships. She had at times, even made plans to harm herself.

From all logical accounts, this patient saw her life as normal and stable. She believed she should feel happy and knew that she had everything to live for. But, existence inside her emotional life was becoming unbearable. Deeply frustrated by her own feelings, this patient came to the Riordan Clinic out of desperation.

Lab testing revealed many significant vitamin and nutrient deficiencies, urine pyrrole levels indicative of severe physiological and psychological stress, and abnormal fatty acids and c-reactive protein levels, suggesting the patient had underperforming nerve impulses and systemic inflammation. It was also determined that she had a moderate to severe reaction to many of the foods that were common in her diet.

Her treatment regime included elimination of all artificial food additives and toxins and avoidance of any cytotoxic sensitive foods. She began an oral supplementation regime of vitamins, minerals, proteins and natural anti-inflammatory agents. Since the gastrointestinal tract lacks optimal absorption during times of inflammation, she was placed on a strong probiotic and given intravenous nutrient replacement once a week in the clinic.

Within one month, the patient reported complete relief from depression, thoughts of self-harm and all body aches and discomfort. Her pain was essentially eliminated and her energy level outstanding. Her overall condition so greatly improved, her husband and children were in disbelief, and her oncologist, who was convinced she was facing a relapse of lymphoma, arranged a meeting with Riordan Clinic doctors to learn more about the treatments performed here.

If you have chronic health issues, make an appointment today by calling 316-682-3100. The health, hope and healing we provide can make a positive impact in your life, just as it did for this patient.

Coping With the Aftermath of Viral Infection

Posted on February 14, 2021 Understanding “Long-Haul” Covid As if the initial infection wasn’t enough to have the world worried about COVID-19, there is now ...
VIEW BLOG ARTICLE