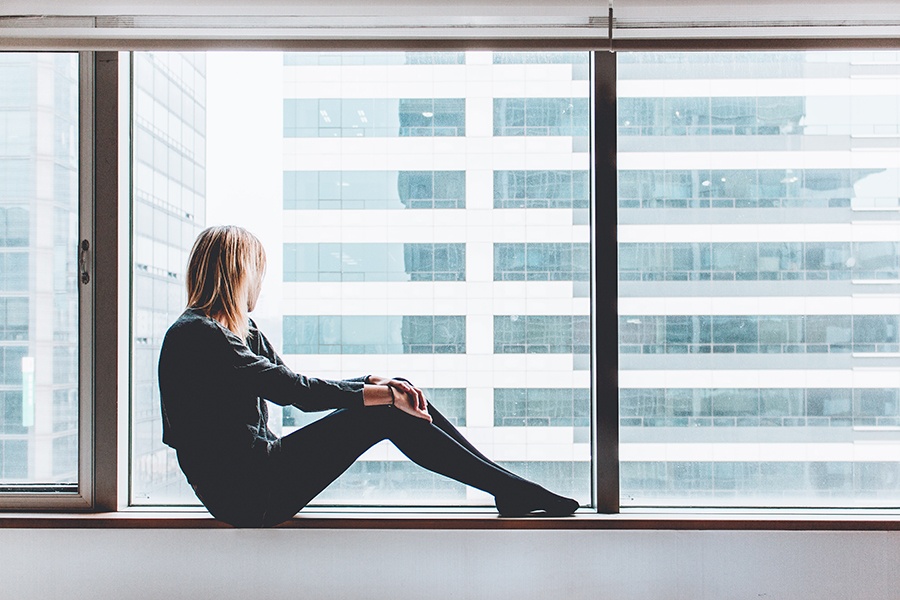 What if we had a therapy that is effective, nontoxic, and affordable, to address inflammation and autoimmune conditions? We may have the answer with a novel use of the drug Naltrexone.

This medication was synthesized in 1963 as an opioid receptor antagonist, meaning it blocks opioid receptors. It was approved in 1984 for the treatment of opioid addiction at a typical daily dose of 50-100 mg.

Low Dose Naltrexone (LDN) refers to doses of the drug Naltrexone that are 1/10th or less than the typical opioid addiction treatment dose. Taken at bedtime at the low dose level of 1.5-4.5 mg, LDN has paradoxical properties including: analgesic, immune-modulating, and anti-inflammatory effects, which are not seen at higher doses. LDN has been used clinically since the 1980’s. The first published human trial was presented in 2007, demonstrating the effectiveness of LDN in patients with fibromyalgia. At the end of the study over half of the patients receiving LDN reported feeling “much improved” or “very much improved.”

In theory, LDN works by a couple of mechanisms of action. First, LDN increases the amount of endorphins made by the body, by briefly blocking opioid receptors during the time of sleep when opioids are normally their highest. This triggers the body to upregulate production of endogenous opioids (endorphins) and opioid receptors. Endorphins play a role in immune modulation. It has been noted that persons with fibromyalgia typically have lower endorphin levels, and this may partially explain why LDN often helps reduce the symptoms of fibromyalgia.

Second, LDN has been shown to have neuroprotective effects by inhibiting excessive activation of microglia in the brain and spinal cord. Microglia are central nervous system immune cells that, once activated, produce inflammatory factors that can cause pain sensitivity, fatigue, cognitive disruption, sleep and mood disorders and general malaise. When chronically activated, the resulting inflammation can become neurotoxic. By suppressing excessive microglial activation, LDN reduces the production of free radicals and other neurotoxic chemicals. The analgesic, anti-inflammatory and neuroprotective effects of LDN do not appear to be related only to actions on opioid receptors.

Another interesting effect of opioid-blocking therapies is their role in modulating cell growth related to pathological states such as cancer. Inhibition of cancer cell proliferation by LDN was first noted in 1981 with the first full reports published in 1983. A series of studies have found LDN to be a useful adjunct in the treatment of breast and pancreatic cancers. The multiple actions of LDN on inflammation and the immune system also open the door to the potential treatment of diseases of neurodegeneration and diseases of the immune system such as HIV/AIDS.

Other chronic conditions have been observed to improve with LDN’s anti-inflammatory and immune-modulating properties, including Crohn’s disease, Hashimoto’s autoimmune thyroid disease, multiple sclerosis (MS), rheumatoid arthritis, and more. Most of the published studies have used a dose of 4-4.5 mg, though some patients prefer starting at a lower dose. A minimum of two months on LDN is needed to achieve efficacy.

LDN has virtually no side effects. Some patients note more vivid dreams on starting the therapy but this tends to normalize in a few weeks. There are no reports of LDN interactions with other medications, though in theory, LDN could potentially block the action of opioid medications, reducing the effectiveness of these medications. No cases of severe side effects have been reported with LDN and there are no withdrawal symptoms when LDN is stopped. The cessation of LDN usually results in a slow return of symptoms to where they were before starting the therapy.

LDN does not have any euphoric effects and does not cause dependence or addiction. Studies have not shown any toxicity with chronic use. Naltrexone is a generic drug and so is low cost. It must be compounded to achieve a low dose and is usually not covered by insurance. While pricing can vary by region, LDN is usually considerably lower than most medications.

With its record of efficacy in addressing autoimmune and inflammatory conditions, and its low side effect profile, LDN is a good addition to the toolkit to treat these conditions. It is, however, not a magic bullet and is best used alongside nutritional and lifestyle changes, in order to truly move toward a better balance of health.

Our friends over at Custom Rx have provided us with a great resource that they have graciously allowed us to share with all of you. Download now: “Low Dose Naltrexone (LDN) Frequently Asked Questions”

Board-certified in Osteopathic Family Practice and in Holistic Medicine, Dr. Gael Wheeler focuses on empowering patients to create a path to optimal health.

Posted on December 22, 2021 Author: Polly Breitenkamp RN, BSN, NTP As we’re in the throes of the winter season, this is an excellent time to look at our diet and ...
VIEW BLOG ARTICLE

Patient Story: “Rheumatoid Arthritis Does Not Define Me”

Posted on June 5, 2020 Author: Erin Manning, MBA My journey with Rheumatoid Arthritis had a sudden start. The stiffness I felt in the pointer-finger on my ...
VIEW BLOG ARTICLE